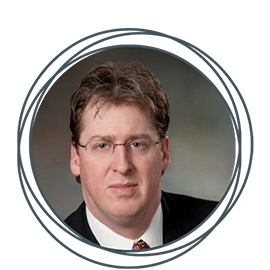 As a founding principal of a nationwide consulting group focusing on power utility & telecommunication deregulation, Mr. Weick was responsible for creating strategic partnerships between telecommunication carriers and property owners for over 30 million sq ft of commercial space. During this time, Mr. Weick also served as a financial management consultant to power utilities across the country such as Cinergy, Excel, PNM & Sierra Pacific.

Mr. Weick received a BA in Economics from the University of Illinois, Champaign in 1990. Mr. Weick has been published in trade magazines, has spoken at industry conferences and received certifications, including AWS in 2017.